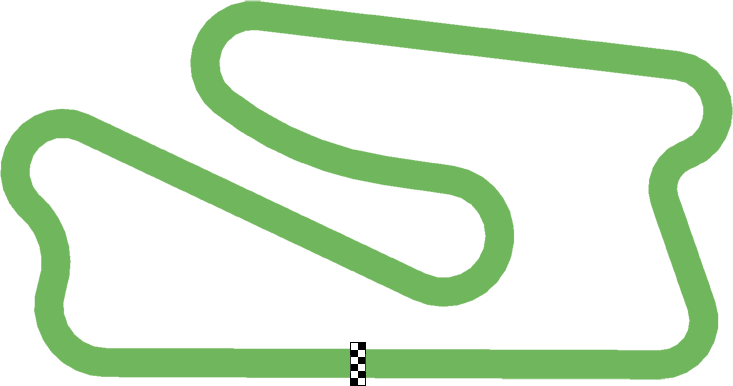 Interested in getting into the sport at Wimmera?
Contact the Wimmera Kart Racing Club, Karting Victoria or Karting Australia and we will be happy to help!

Our club was formerly known as the Horsham Go-Kart Club. It was a dirt track in the late 1960’s where members raced simple homemade karts with Victa motors. It wasn’t until 1981 that they upgraded the circuit to a lime-stone dirt track.

In the early days the club had a membership totalling in excess of 100, with up to 60 racing competitively throughout the state.

They then progressed from racing on dirt to a bitumen track, which was laid in December 1982. During the mid 80’s, the track was re-designed and a hot-mix surface applied.

A decision was made by the Executive Committee during the 80’s to consolidate the club and a name change was made to the “Wimmera Kart Racing Club”. Membership in 1987 was approximately 50.

The club had its first race meeting on the new bitumen circuit on Sunday 5th of June, 1988. The official opening of the track was later on in the year during the warmer weather on November 20th 1988.

On 16 December 2021, Wimmera Kart Racing Club commenced works on their new track extension and re-surfaced the whole track, its biggest facility upgrade in more than 40 years after receiving funding of $153,706.00 for the project through the Sport and Recreation Victoria Community Motorsports Program. in which will increase circuit capacity This increased its circuit capacity and to provide karter’s with a new challenge. Club membership is continuing to grow since the upgrade. The track was will be completed in July 2022.

The track is located at 650 Henty Highway, Dooen Victoria Australia. 300km northwest of Melbourne and 435km from Adelaide. Our track is ideally situated within 2-3 hours of other Victorian clubs. Track Length is 635m, Width 7m, Direction is Clockwise and the Surface is Bitumen.

JOIN THE WIMMERA CLUB TODAY!
And get started in the sport of Karting!