Who is the Eastern Lions Kart Club?

The Eastern Lions Kart Club was established in 1961 located at a Track at Humevale near Whittlesea. The membership consists of approximately 160 Karters and their families and is drawn from predominantly the North Eastern and Northern Suburbs of Melbourne as well as a growing regional membership. It is an incorporated club with a committee drawn from volunteer members within the club.

The previous site at Whittlesea had been outgrown in terms of both Track and Surroundings. The need to move to a bigger location and longer track became apparent as long ago as 1989 and since then a number of sites have been looked at and evaluated. The opportunity to purchase 72 acres of land at Puckapunyal was ideal. The size of the land, Zoning, Proximity to facilities in Seymour and it’s geographic location in Victoria all combine to make the location an excellent venue for a Kart track. Being located only eight kilometres from Seymour, accommodation will not be a problem. Karters can travel to Kilmore, Nagambie or Broadford as alternatives. The local communities benefit from the facility. Fuel supplies are also available close by.

Who are some of the past members? 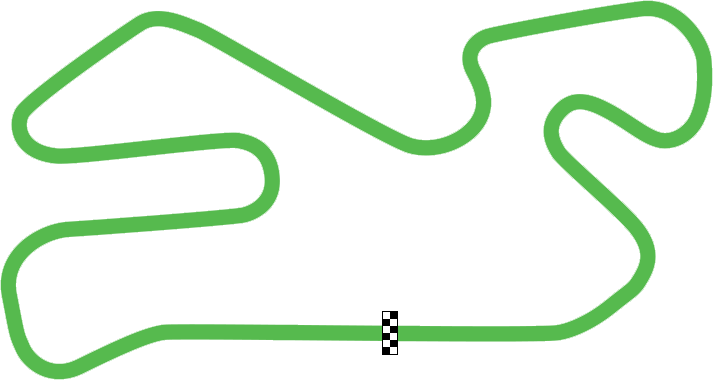 JOIN THE EASTERN LIONS KART CLUB TODAY!
And get started in the sport of Karting!