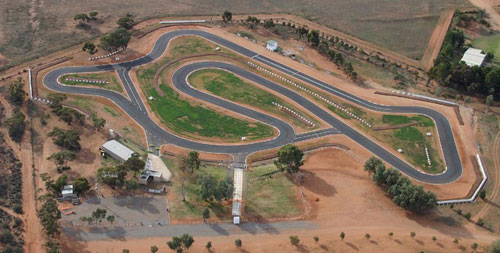 Interested in getting into the sport at Mildura?
Contact the Mildura Kart Club, Karting Victoria or Karting Australia and we will be happy to help!

Mildura had it’s first taste of “Go-Karts” in 1960 when a “KART” appeared at the Mildura Sporting Car Club with a few bits of steel with four wheels and a steering wheel with a motor attached. The bug soon caught on and many more karts “appeared” almost overnight.

Membership grew rapidly with almost all Sporting Car Club members purchasing or making their very own “Go Karts”. Members would travel away to compete at other tracks and very soon they built their own dirt track then sought affiliation with the Governing body.

This meeting was staged over a one day race meeting until the mid 1980’s when the Club applied for and was granted a TWO DAY MEETING to be held on the long weekend in June.

This meeting is one of the most prestigious meetings run in Victoria aside from the Victorian Open and attracts drivers from all over Victoria, South Australia and regular visitors from Queensland.

Mildura has bred many States Open and Closed Title holders, a National Title holder and two place -getters. We now boast 3 “Driver of the Year” for Victoria winners.

We have also bred and groomed a current “Young Lion” driver and V8 supercar driver. They being Rick and Todd Kelly who both drive for the Holden Racing Team and K-Mart Racing team.

There are 8 Life Members of which 4 are still actively involved with the Club.

The Life Members are: 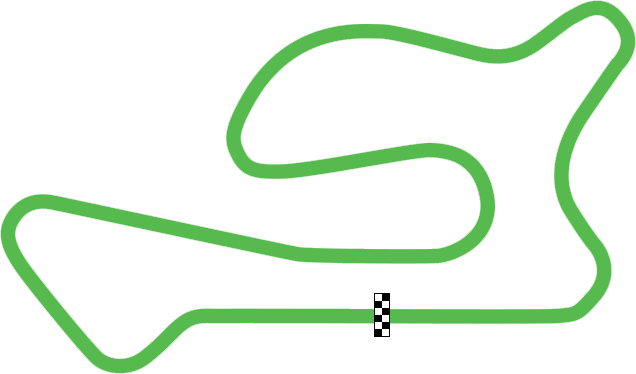 JOIN THE MILDURA KART CLUB TODAY!
And get started in the sport of Karting!