Interested in getting into the sport at Bairnsdale?
Contact the Bairnsdale Kart Club, Karting Victoria or Karting Australia and we will be happy to help!

The Bairnsdale Kart Club was formed around 1986. From its beginnings, it ran its race meetings on the Bairnsdale Drag Strip. In 1992 the club moved to its current location. Clubrooms were then erected in 1993.

The club has around 40 dedicated members but is growing rapidly due a surge in interest in the sport. It is a professionally run, very competitive club but still has country hospitality as its core asset. Visitors and new members always made welcome. 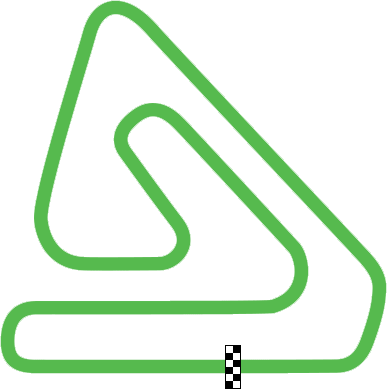 JOIN THE BAIRNSDALE KART CLUB TODAY!
And get started in the sport of Karting!