The 2019 Karting Victoria racing calendar PDF is now available and was updated on the 4th of December (version 3 ) with the latest changes.

Version 3 amendments to the originally released calendar on the 26th of November include:
*Round 6 of the Victorian Country Series at Ballarat has been moved to November 9-10.
*Oakleigh Southern classic meeting has been moved to the 20th of October.
*Karting Victoria presentation night has been moved back to the 7th December.

Karting Victoria looks forward to seeing everyone at the kart track in 2019!

Karting Victoria would like to wish everyone a happy Christmas and new year on behalf of the executive and all kart clubs.

Office closure is from 19th December till 7th January 2019.

We can’t wait to see everyone after the new year back for a HUGE year of karting in 2019! 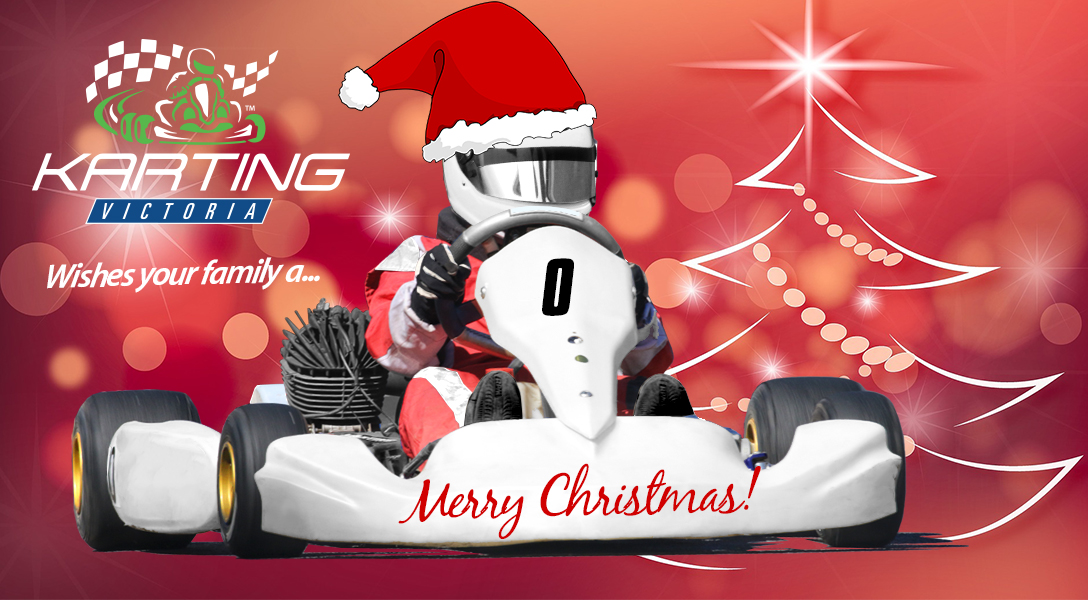