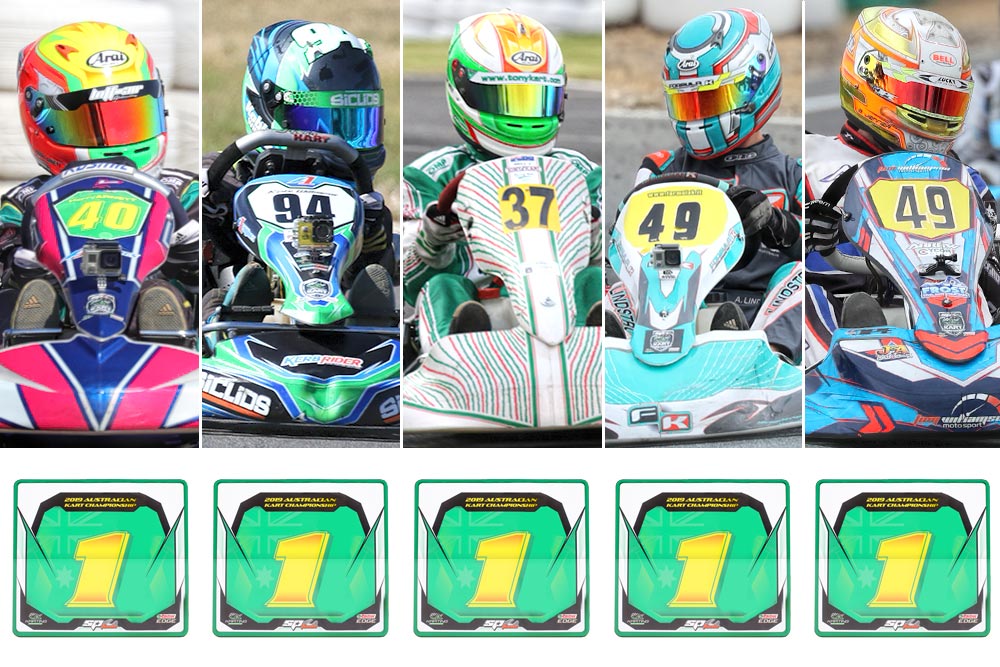 A huge congratulations to our newly crowned 2019 Australian National Karting Champions on their amazing achievements, after the conclusion of the championship at the Go-Kart Club of Victoria at the weekend with Victorian drivers taking the national title in 5 out of 8 classes.