Heat 1
In heat 1 D’Alia went on to take victory over Martin by 2.2 sconds, Janev in third and Jackson Rice suffering a DNF.

Heat 2
Jack martin would prove too fast in heat 2 winning by 3.3 seconds who had a close battle with Lukas Janev. 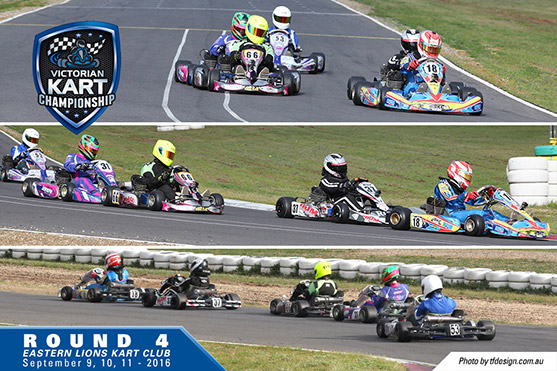 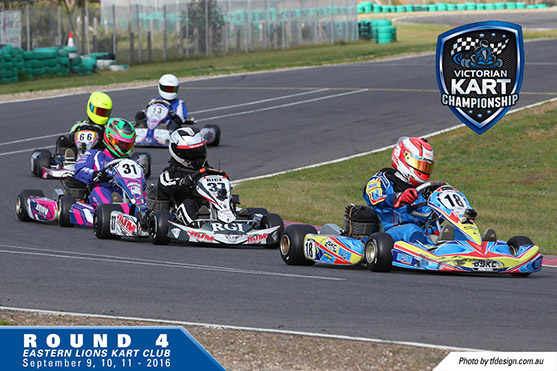 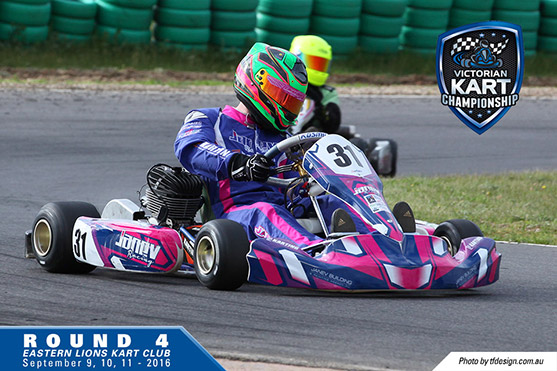 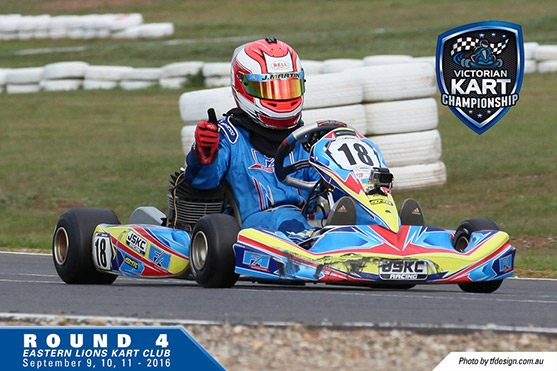 Pre Final
Jack Martin was able to get clear in the pre final taking the win by 2.3 seconds from D’Alia and Jackson Rice’s engine cut out 2 laps from the end forcing a DNF. 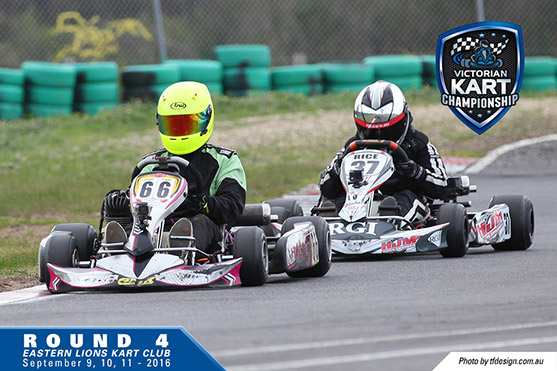 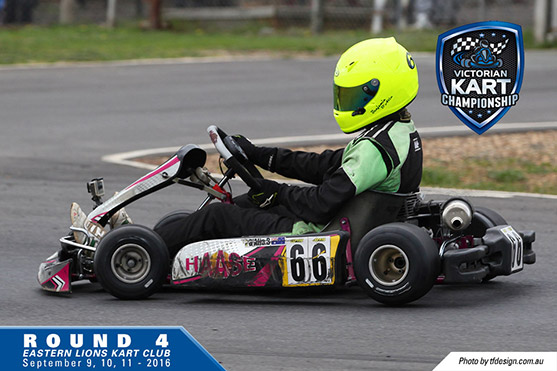 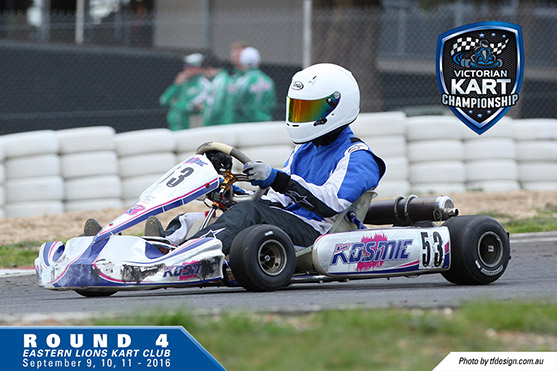 In the final Jack Martin got out to an early lead only to have D’Alia work his way to Martins bumper by lap 8, on lap 12 D’Alia tried going around the outside of Martin going into turn 1 only to have Martin take the lead straight back at turn 2. D’Alia tried multiple times drafting Martin down the main straight but Martin held his cool and went on to claim victory by a narrow margin of .05 of a second from D’Alia with Jackson Rice in 3rd. 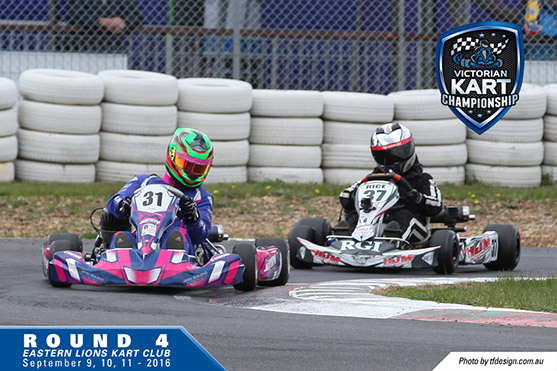 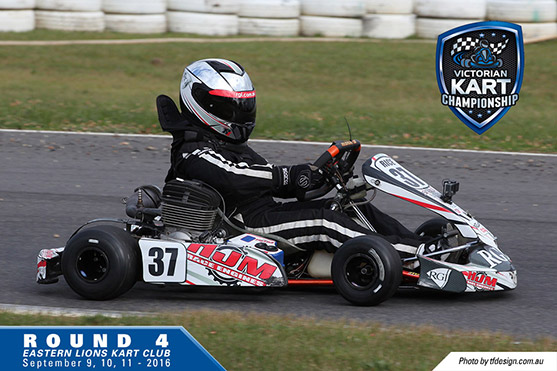 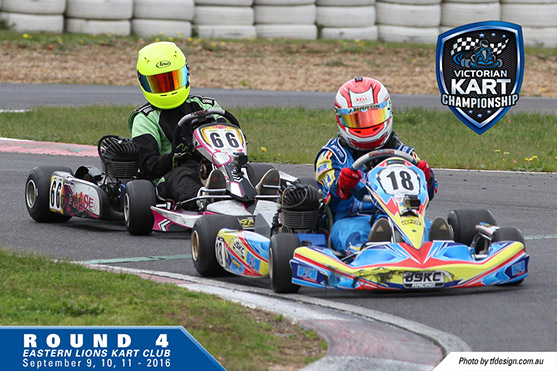 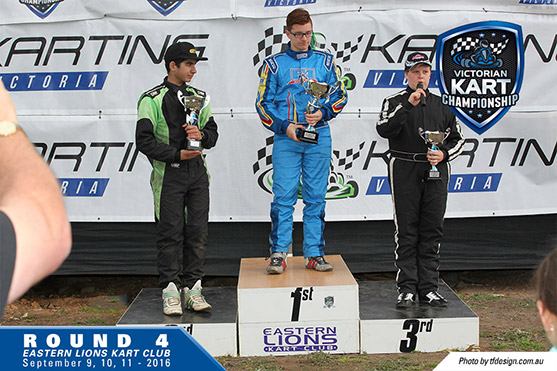