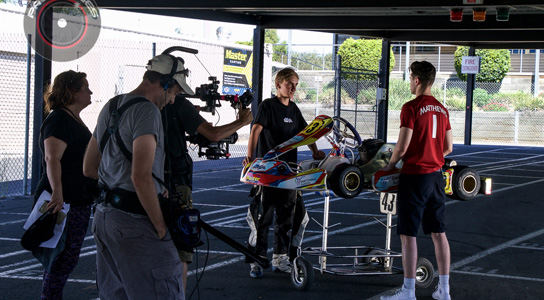 Go-Kart Club of Victoria member and KA3 Senior driver Taine Venables will be featuring in the ABC ME television series called The Ultimate Goal. It was filmed at a Todd Road last month and production has finished and it is going to air on ABCME on Saturday 29th of April at 5pm, make sure you make a note in your diaries and set your TV guides! (Pic by Pace Images)

More links to the offical ABC ME Ultimate Goals pages are here
http://www.abc.net.au/tv/programs/ultimate-goal/ 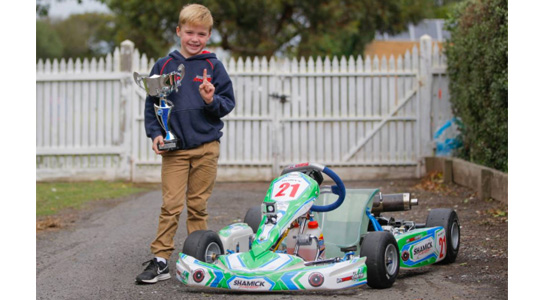 Cadet 9 driver Rusty Ponting has been featured in an article from the Warrnambool newspaper The Standard after his results from the Victorian Kart Championship from the weekend, click the link to view the full article. (Picture: Morgan Hancock)

New Supp Regs for Round 3 of the Victorian Country Series being held at the Portland Kart Club on the 20th and 21st of May has been added to the Supp Regs section to reflect the meetings venue change. 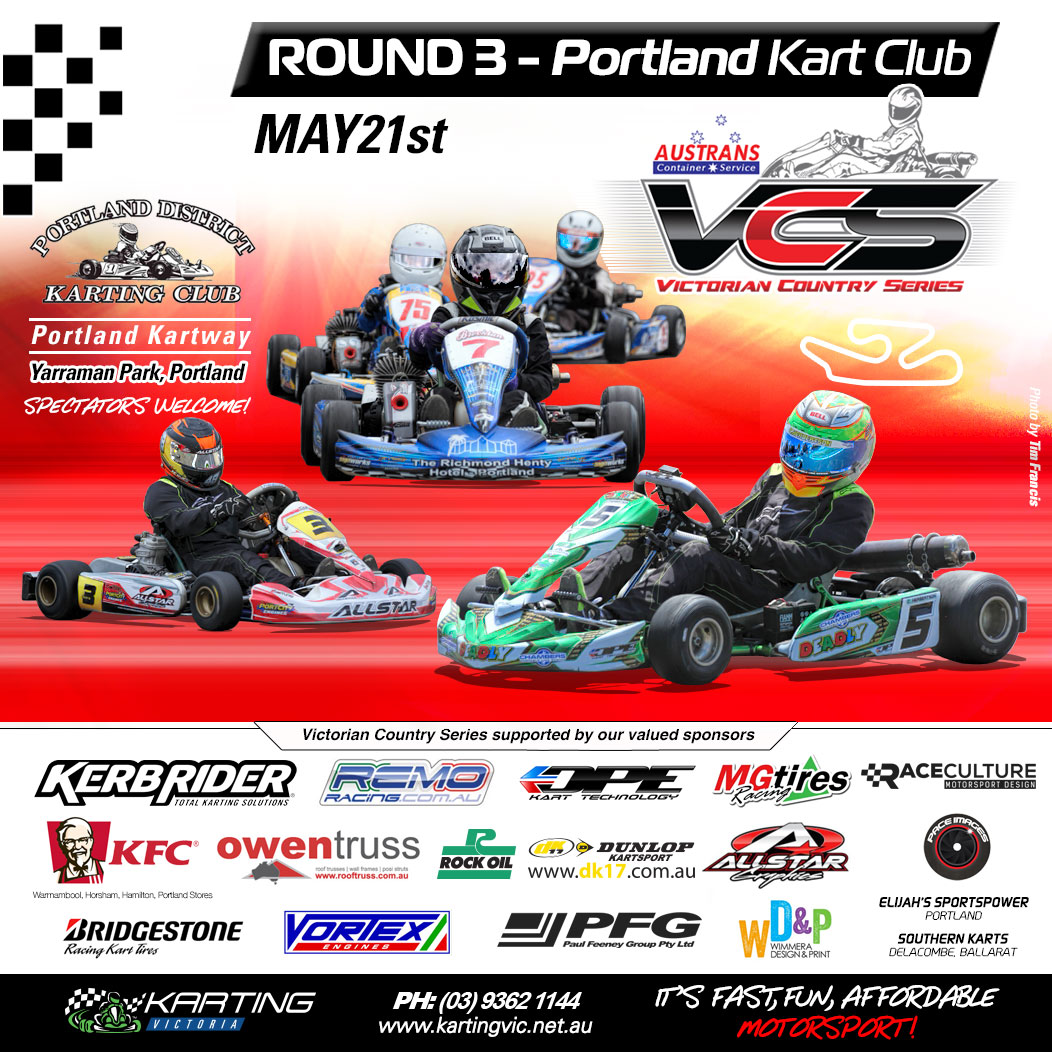