Heat 1
Aaron Hindle held on from pole position to take the win by 1.8 seconds from Max Carter with Aaron jackson in 3rd.

Heat 2
In heat 2 Hindle was never headed and went on to win by 4 seconds, with a good race for second between Max Carter, Justin Carless and Michael Brennan with plenty of passing between the group. 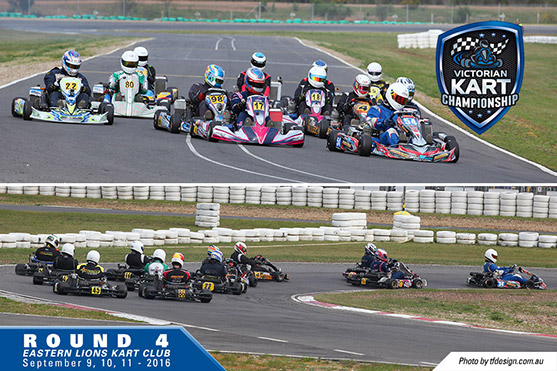 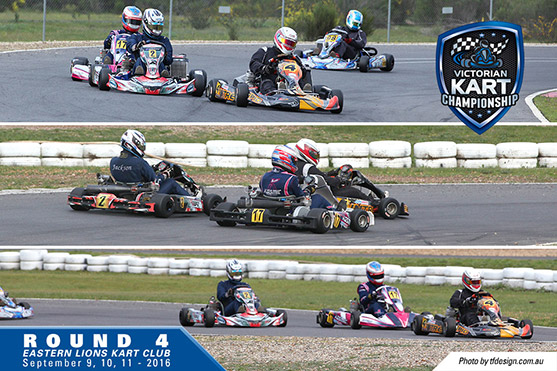 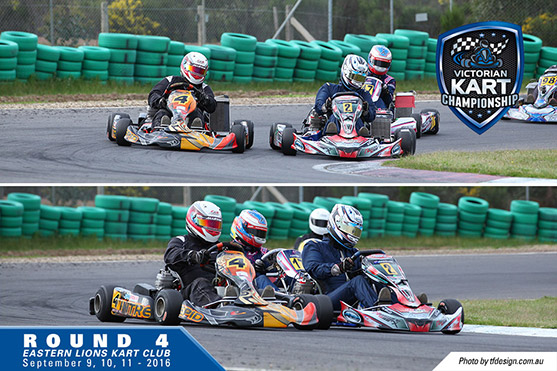 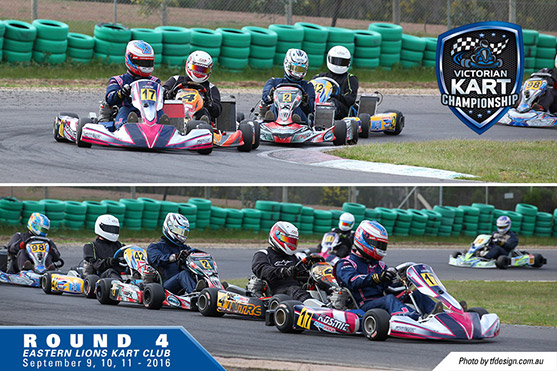 Pre Final
Aaron Hindle made it 3 from 3 winning the pre final by 2.1 seconds from Justin Carless and Max Carter who again had a great battle for 2nd. 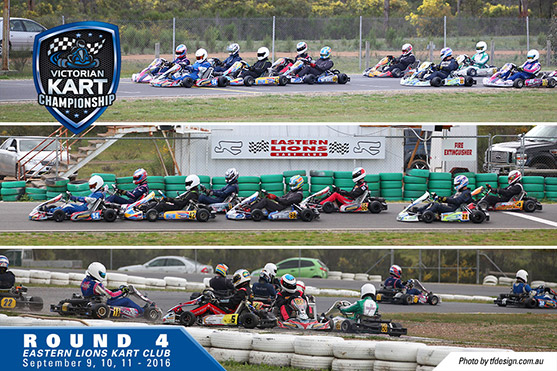 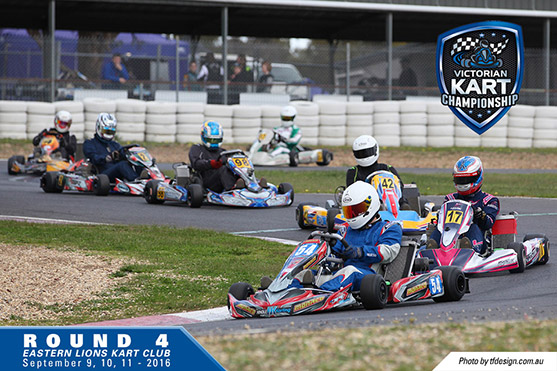 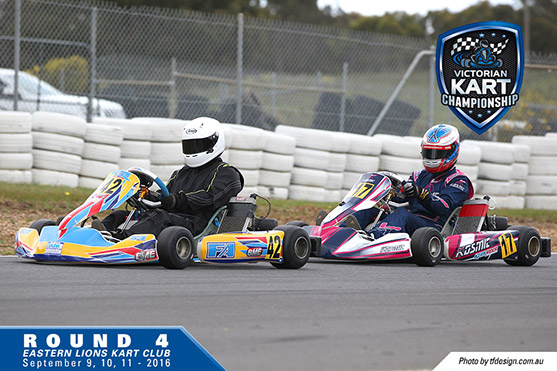 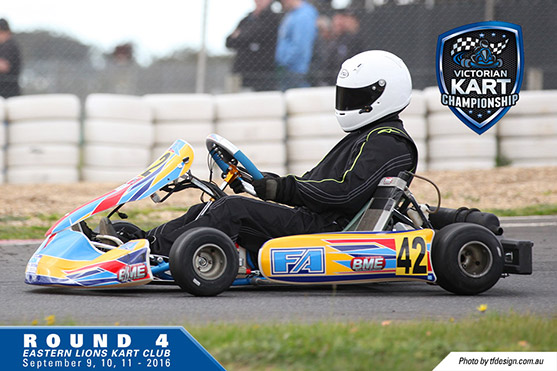 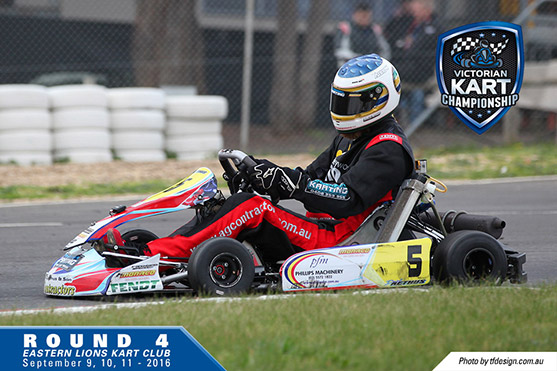 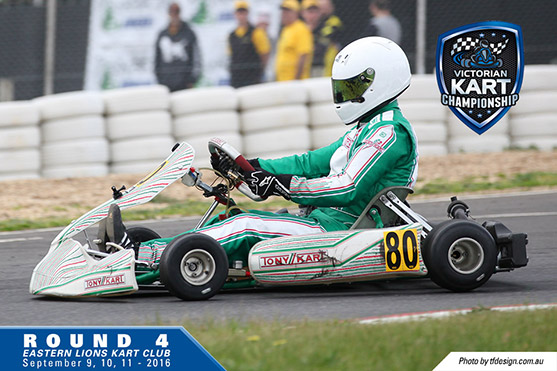 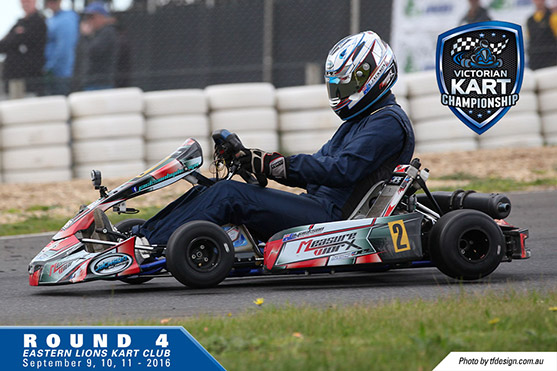 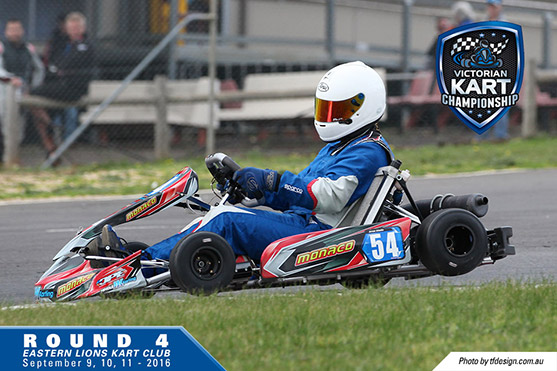 In the final Aaron Hindle made
it a clean sweep of the weekend and secured the championship in style by winning the final by 2.3 seconds from Justin Carless 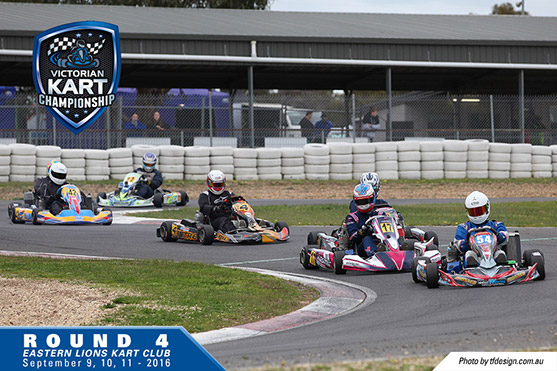 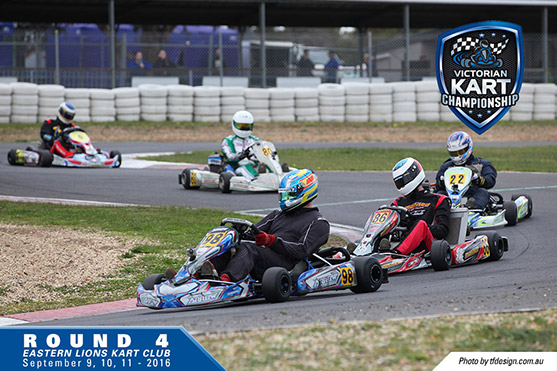 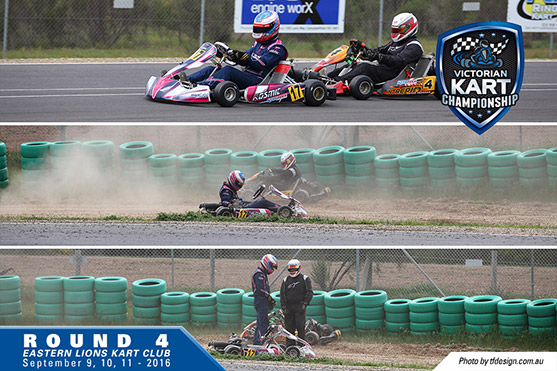 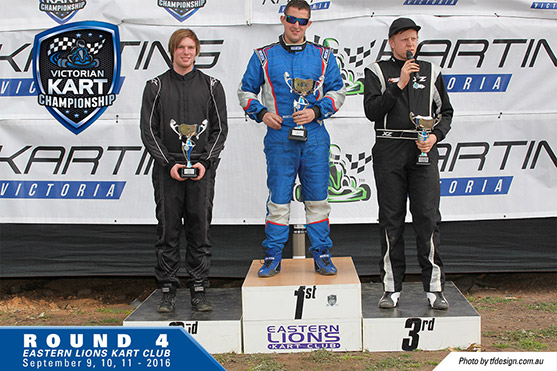 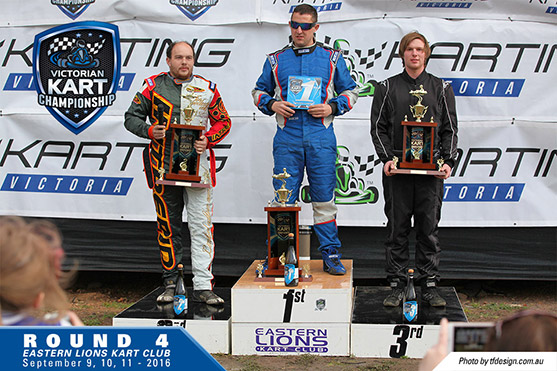 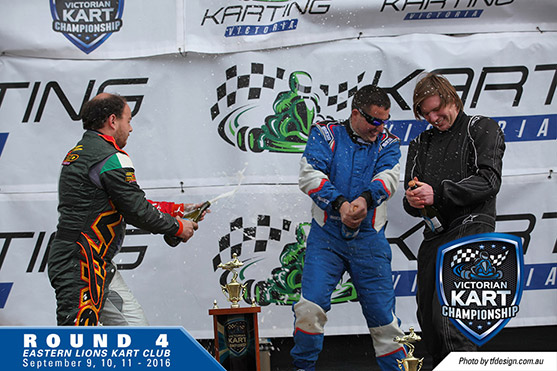 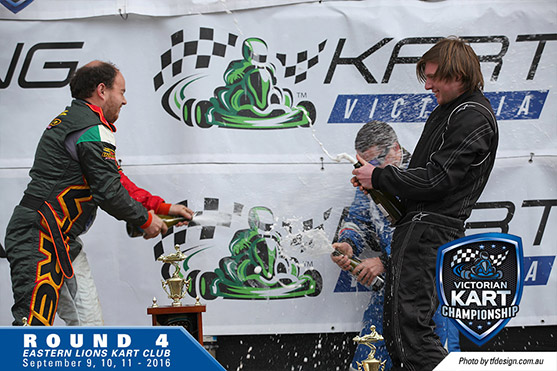 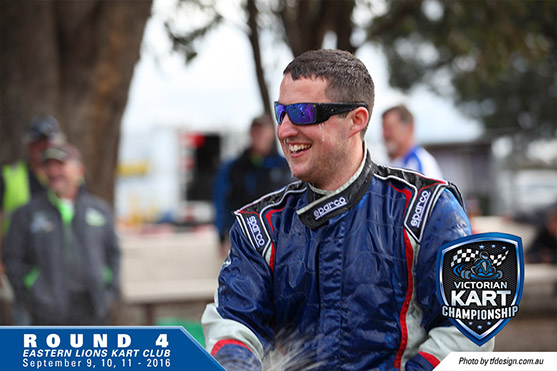